The Montessori Children’s House started, in 2011, in the Holy Trinity Church Hall; a wonderful place for its first steps. As the number of children increased, however, and as our ideas about what we wished to create solidified, we felt we needed our own purpose-built school … and the perfect site for it was the medieval walled garden of 44 South Street. In February 2015, we moved in. Exciting times.

Here are a few photos suggesting how a frozen vegetable patch (which in summer mainly grew weeds) became a school. 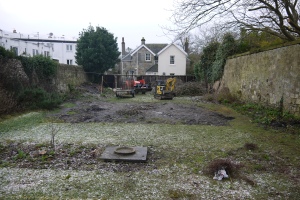 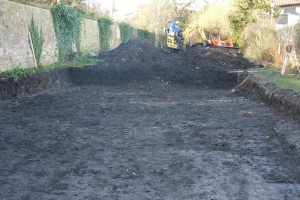 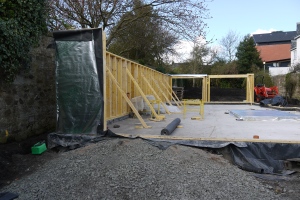 Bringing in the beams 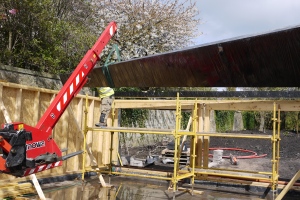 Putting the beams in place

Up the garden path,    and fast forward to … 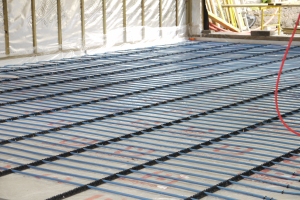 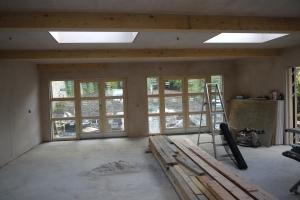 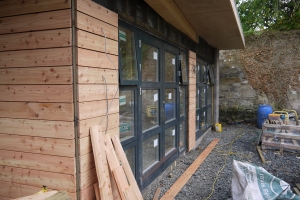 Windows to the garden

Up the garden path again.